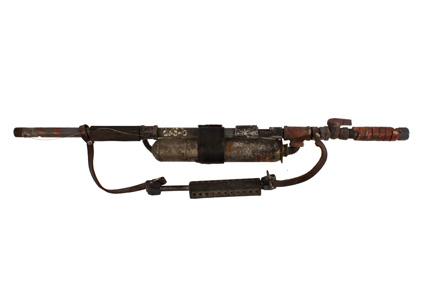 The Golden Closet has a Star Trek V Nimbus III Rifle up on their site.  We don’t see these very often, but they are around.

The Golden Closet contacted me about promoting it, which I am happy to do, but I did tell them I thought it was priced high.  They were very nice when I told them this and say they will talk to the consignor.

1)  The prop isn’t rare, we have seen them before.

2)  It was not used by a principle character

3)  It’s just not very attractive.  It isn’t a “cool” prop like a Phaser or disruptor. 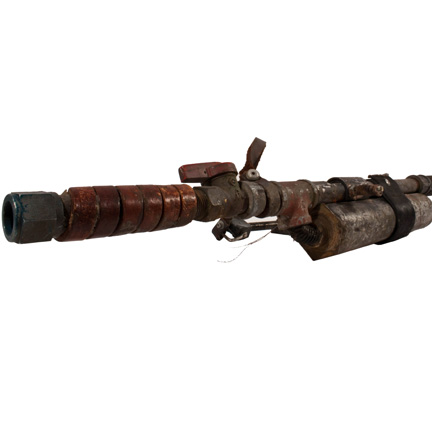 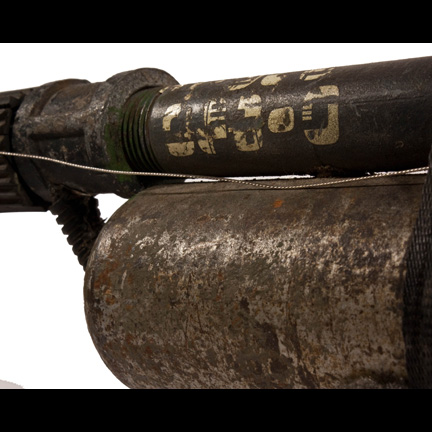 That being said, some people (like Aaron Carlson!) love Star Trek V and so this would be a cool addition to their Star Trek V collection.